We are a professional services firm that helps administrators create, execute, and manage ideal contracts for copier and printer fleets. We are completely vendor-neutral and we don’t sell equipment, equipment-related services, or supplies. 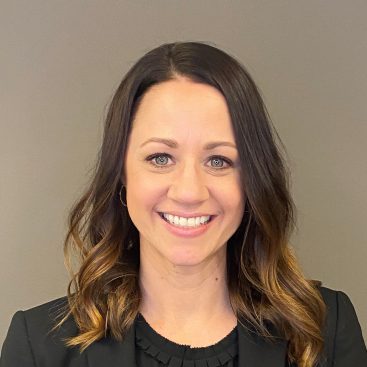 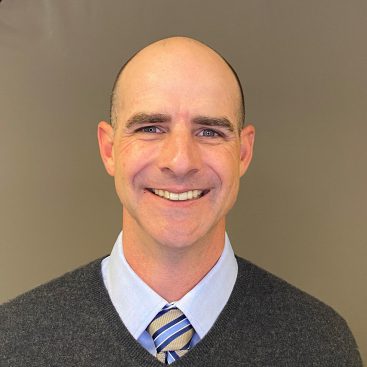 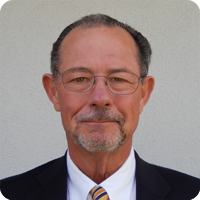 How Optimizon Came To Be

Back in the 1980s, before computers and printers sat on every desk, back when the internet had not been heard of, copiers were one of the most expensive and technologically advanced devices in an office. Companies did not understand these mysterious machines — except that they broke down and when they broke down they were expensive to fix.

Xerox owned the marketplace, but manufacturers like Canon, Mita, Ricoh, Savin and Sharp began making huge inroads in capturing market share. With few exceptions, companies changed suppliers every time they bought new equipment. Most companies relied on their current vendor to help them understand their needs and analyze the competing vendor’s proposals. This created a great deal of confusion. To make a final decision, it seemed like most companies would tape the top three bids to the wall, put on a blindfold, throw a dart, and hope they had made the right decision.

By the mid to late 1980s, copied documents were the communication lifeblood of the company. Making good decisions and picking the right deal became more and more important. Companies began trying to develop long-term personal relationships with copier salespeople, hoping that through these relationships they would get a better deal and that the company’s needs would be met. And, as smart business people, they would still shop around to make sure they were not paying too much. It was a highly competitive marketplace. Many times final decisions were still made by throwing a dart.

Rod Davis was a copier salesperson during the 1980s, and he did a good job helping companies with the purchase of their copiers. He put in his time out in the field and worked up through the ranks, starting off as a service technician and then a salesperson, learning every aspect of the business inside and out — from sweeping the sidewalks to paying the taxes. In 1986 Rod began to manage the small dealership he was working for in Idaho. He and his company had a good reputation, and they regularly won bids because of their pricing and their reputation. Under Rod’s management, the dealership grew over the years.

One day, in the final stages of a bidding process for a hospital (who had been a long term customer and one of Rod’s biggest clients), the decision maker within that company pulled Rod aside and told him that he was going to do business with one of Rod’s competitors. “They’re offering me a free year of service.” he said. “I trust the salesperson and I’m going to sign an agreement with them.”

Rod was disappointed that he hadn’t won the sale, but what really made him lose heart was what the customer couldn’t see. Rod appealed with the customer repeatedly to take another look at the deal, to ask different questions, to see the bigger picture. But the client wouldn’t listen. The other salesperson had done his job and won the client’s confidence, and the client’s focus could not be shifted.

The conversation with the client led Rod to ask himself, “Who would this customer have listened to? A friend? A colleague? An outside expert?” What would the client need to know to see the picture that Rod could see? Was it possible to educate a client on the nuances of copier contracts and the implications that seemingly innocuous terms had?

The hospital ended up signing the contract with Rod’s competitor, and two years later, when that vendor went out of business, the client came back to Rod for help in cleaning up the $495,000 mess that ensued.

Over the next couple of years, Rod continued to think about the idea of helping clients objectively analyze copier contracts, and determined that an impartial third party, with no ties to the outcome of the end contract, would be the only person a client could actually trust. Since Rod was a vendor, he couldn’t provide that service. Two years later, when the owner of the dealership Rod managed sold it to a larger company, Rod knew exactly what he would do.

In 1992 Rod set off, armed with the knowledge of how equipment manufacturers and vendors made money, and started a consulting practice to help companies negotiate the pricing in bidding processes and ask the right questions. In the first contract he helped negotiate, he came to a frustrating realization. The next contract he consulted on cemented this realization as fact. Vendors wrote bids and proposals in such a way that they could not be directly compared. Rod knew that vendors provided different types of offerings, but he had not realized the seemingly disconnected techniques and approaches employed by the various vendors. These vendors were using their bids to try and control the analysis process, and every bid conveyed an approach to analysis that told the customer this was the “right” way to do it, and each vendor’s “right” way of doing the analysis was casting them in the best light. Vendors were afraid of being directly compared to their competition and tried any maneuver which would prevent this direct comparison from happening.

Frustrated at the amount of time it took in the first two negotiations to clearly identify the details required for an objective comparison and the time it took to negotiate the “best price”, Rod vowed to find a better way.

He started off by helping customers more clearly define their expectations, standards and needs before they issued RFQs. He created templates for vendor bids so the information could be more systematically analyzed. He included contract terms that would provide the customer protection against many of the frustrations they faced throughout the life of their previous contracts. He tested different methods for achieving a vendor’s “best price” the first time around.

In the end, the system that he created changed the buying process. You see, no longer did the client need to rely on a personal relationship with a salesperson to get the best deal or to ensure their needs would be met. For the first time, customers could gain control of the copiers and their contracts. They could get the best pricing the first time, and be completely protected with contracts that were constructed in their favor. They didn’t have to rely on vendors doing an analysis and recommending themselves to get the best value for their company.

Although workplace technology has changed significantly over the years and copiers have evolved into multi-functional-devices, these devices are still a critical component in nearly every organization. Now, however, administrators have hope. Rod Davis’ vision has become the cornerstone of an entire organization that helps companies do the one thing he wished so many years ago that the hospital could have done – make informed decisions. Through the implementation of technology and years of refining and redefining his original services, he and his company are assisting companies across the nation take back control and make informed decisions.