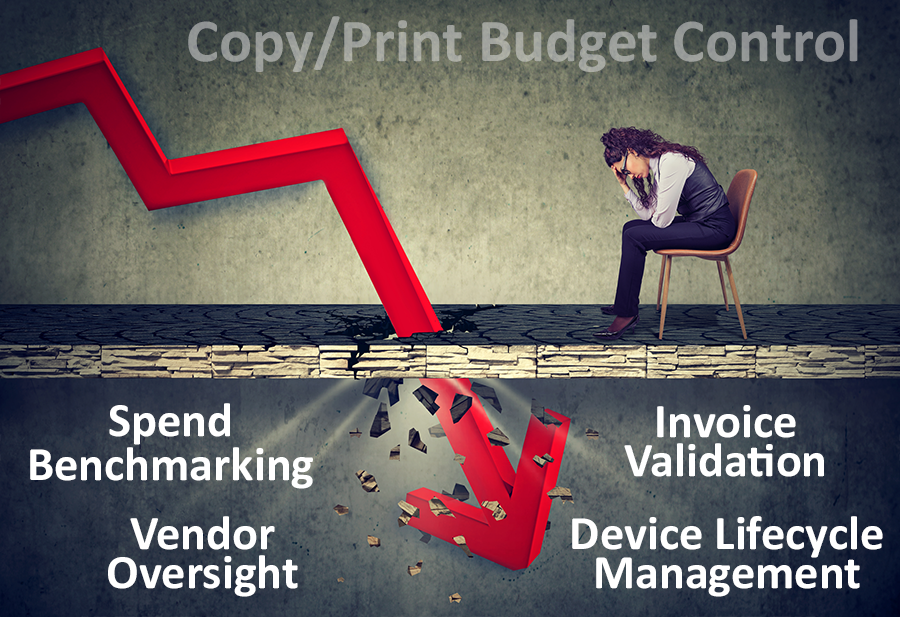 One of the main frustrations for K12 business leaders is that things are “falling through the cracks” in their copy/print environment and causing undesirable consequences. These “things” are tasks that either aren’t being done or have been replaced by substandard alternatives because of a lack of time or expertise. The consequence of not doing these tasks is that districts lose the ability to control costs.

Definition: Comparing what you are currently spending with what you should be spending

Spend benchmarking should not be confused with budgeting.

Most Districts set budgets and they think they’re doing great because they’re “right on budget.” But just like the frog in the pot who doesn’t notice the water getting gradually hotter, these districts don’t realize they’re spending more than they should. The problem is that the right data wasn’t available when the budget was set.

The first step in establishing the spend benchmark is to do an objective assessment of cost and usage for all pages, all devices, everywhere throughout your district. The second step is to utilize market data to determine what you should be spending based on your geographic location and the number and size of devices you need.

In districts where spend benchmarking is not done, the consequences on cost are significant. Most districts are spending between 20 and 40 percent more than they should.

Definition: Managing the vendor instead of being managed by the vendor

The main consequence of not having vendor oversight is over-buying. Often, districts are buying too frequently and too much.

All vendors are keenly aware of how many boxes they’re moving. With some vendors, a district’s dissatisfaction with equipment performance is not connected to a failure of the initial sale or the service department, but it’s treated by the vendor as an opportunity or reason to place new equipment. If the end users are unhappy, there’s a potential to try to solve the problem by replacing the device early and/or replacing the current device with a bigger one to offset the performance issues.

Common activities that are done to oversee the vendor service include: regularly reviewing service history data and response times, comparing the service work with the manufacturer’s recommended service schedule, and surveying key operators and escalating unresolved issues sooner rather than later. Districts see significant benefits when they hold their vendors accountable to everything that was promised up front.

Definition: Ensuring the full useful life of each asset is received for the investment that the district has made

The goal is to make sure you have the right devices in the right places for the right costs. Lifecycle management includes initially right-sizing devices to match the users needs and then managing the service level agreement and end dates of contracts to make sure the devices last as long as expected. Lifecycle management enables implementation of longer-term strategies that include fleet standardization and deployment of software tools to improve visibility or work flow efficiency.

There are several consequences for not doing device lifecycle management. 1) Device performance can suffer when devices aren’t right-sized. 2) Spend increases because devices are replaced prematurely, or devices are kept too long and service costs become excessive. 3) Opportunities to increase efficiency are missed if you fall behind the technology curve. 4) Budgets are unpredictable when device replacements are sporadic or unexpected.

There are two scenarios we see repeatedly. The first scenario is when copiers are on a 3-year replacement cycle. When the device lifecycle is managed, it is extremely rare that a copier shouldn’t be kept for 5 years. Replacing copiers more often is expensive and is an unnecessary drain on resources. The second scenario is that decision making is too decentralized, and a district is falls behind the technology curve when devices are not connected to the network or when software tools can’t be implemented because the fleet lacks standardization.

Invoice errors occur more frequently than most districts realize and can be avoided if the right validation process is in place. There are two things to check on every invoice: 1) Are the rates correct? Compare the rates on the invoice to the contract to make sure. 2) Is the usage correct? If the invoice includes a charge based on usage, compare the usage being charged with data based on actual meter readings.

Invoices might fluctuate based how much you’re using the devices, and it is hard to tell just by looking if the invoice is correct. We validate thousands of invoices on a regular basis, and the most common errors we see are incorrect rates and incorrect meter readings. There can be thousands of dollars of incorrect charges within a single year for a district.


These 4 tasks are just the tip of the iceberg. Often, tasks are falling through the cracks because internal teams have so many other responsibilities.

Click on one of the buttons above to schedule a meeting with our team of experts to get answers to your questions and to learn more about how to optimize your copy/print environment. 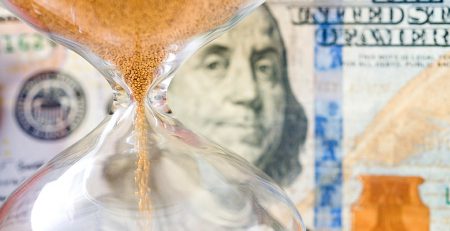 Digital “capture” technologies have been around for quite some time. We’re all familiar with scanning paper documents to make... read more 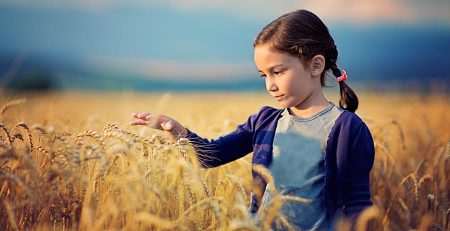 Districts Must Act Now to Save on Printers and Copiers

Don’t let a 6-figure savings opportunity slip by…and not return again for five years If your district is like many... read more 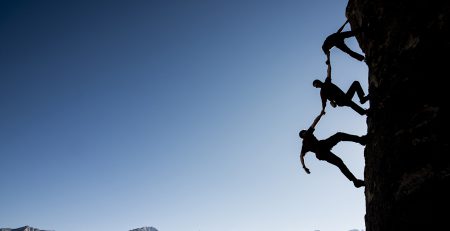 Recently, while reading the April 2011 issue of THE IMAGING CHANNEL and other blog posts on their site, I had growing... read more 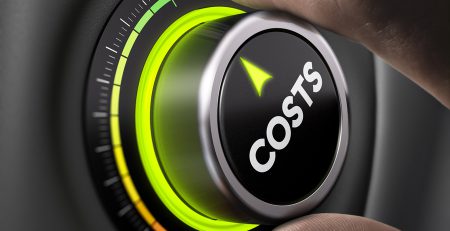 Over the past 25 years we have had the opportunity to work with over 100 school districts throughout the United States,... read more 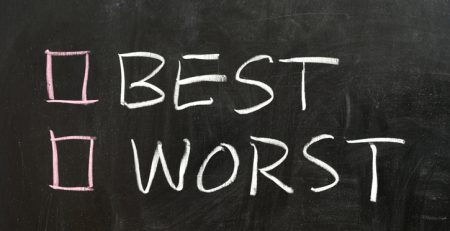 If you’re searching for Print Management Solutions, you have a problem. Your problem is that you don’t know what your... read more 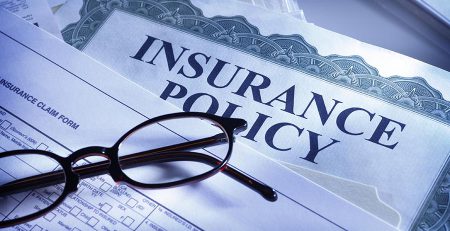 Before you check the box and simply re-up your printer and copier contracts with a few tweaks and improvements,... read more 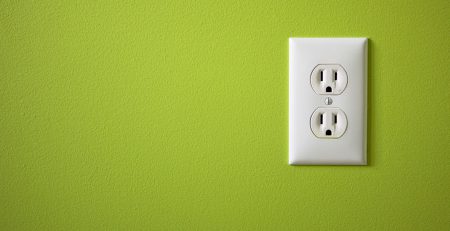 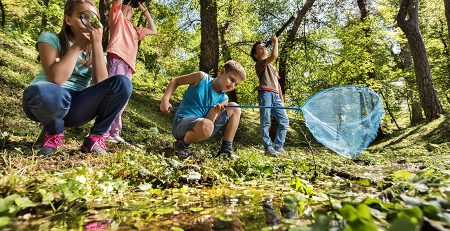 A Business Service You Can Optimize, But Might Have Overlooked 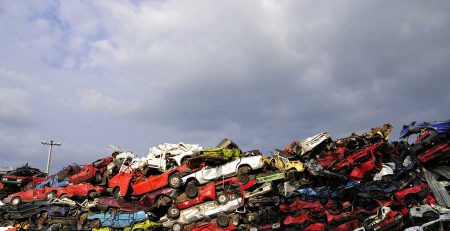 User to Device Ratios are Junk

Hardware vendors and solutions providers use User:Device ratios as a measurement of right-sizing a fleet and state that Ideal... read more